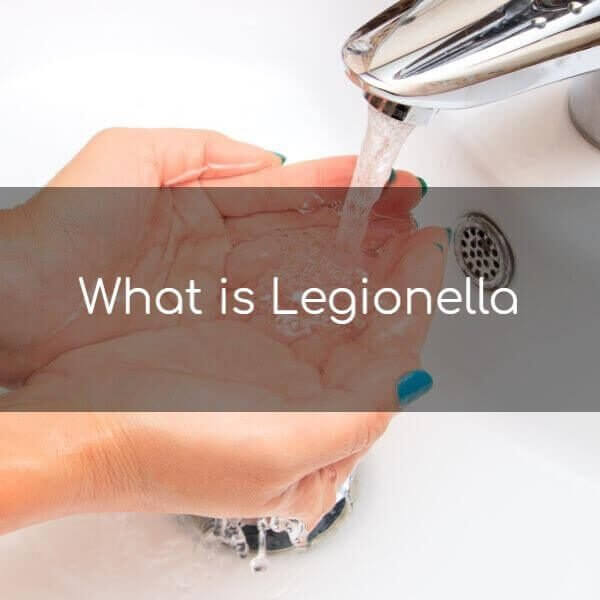 Legionella is the name given to a family of bacteria which cause severe lung illnesses. These conditions include illnesses such as Pontiac Fever, Lochgoilhead fever and the most common one called Legionnaire’s disease. Legionnaire’s disease is predominantly caused by one strain of the bacteria called Legionella Pneumophilla but can be caused by several other strains of the bacteria. What is[…]

We use cookies to optimise our website and our service.
Manage options Manage services Manage vendors Read more about these purposes
View preferences
{title} {title} {title}
WhatsApp us